Phil Howard famously cut his teeth with Marco Pierre White at Harveys. But it was at The Square, which he opened in 1991, with friend and business partner Nigel Platts-Martin, that he established himself as one of the most admired chefs in the industry. Awarded its first Michelin star in 1994, the restaurant moved to its Mayfair premises in 1997, winning a coveted second Michelin star the following year. 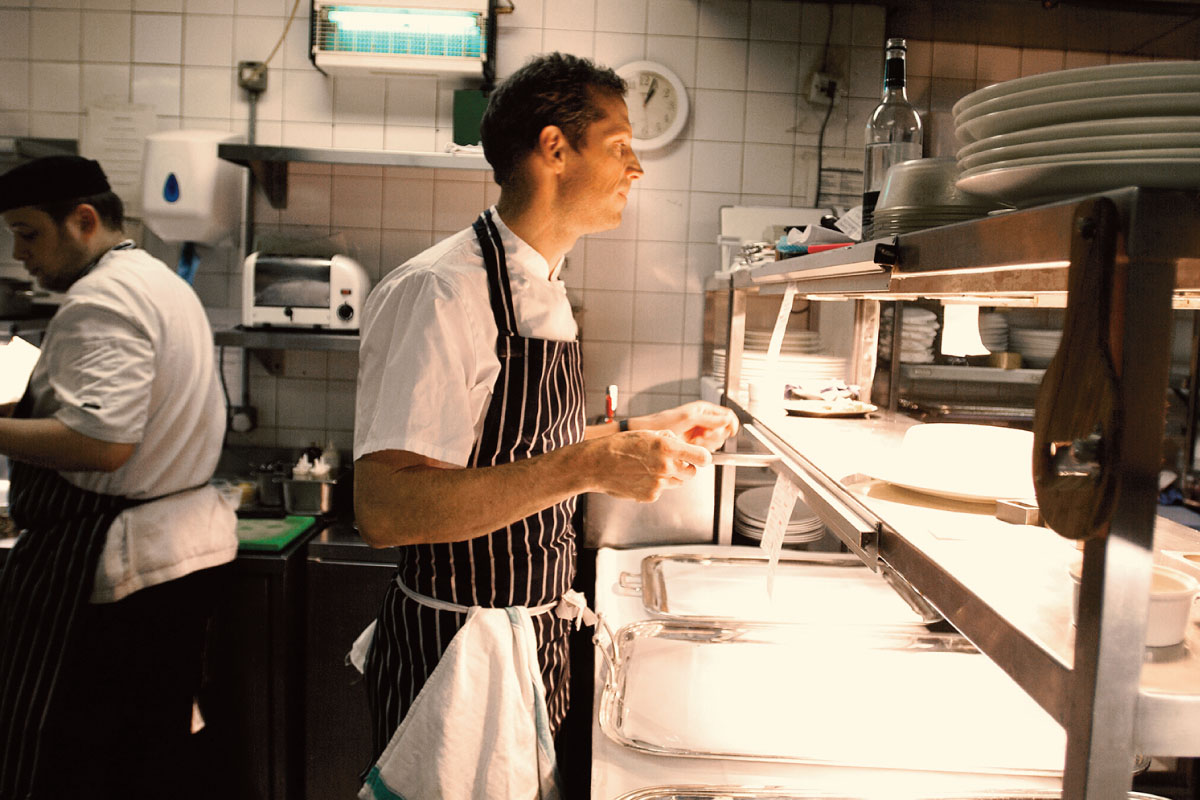 During his 25 year tenure at The Square, Phil’s distinctive modern French cooking and seasonally driven fine-dining garnered widespread critical acclaim. But he is equally renowned and respected as a thinker, as an astute and considerate mentor to his staff, and as an inspiration to young people. 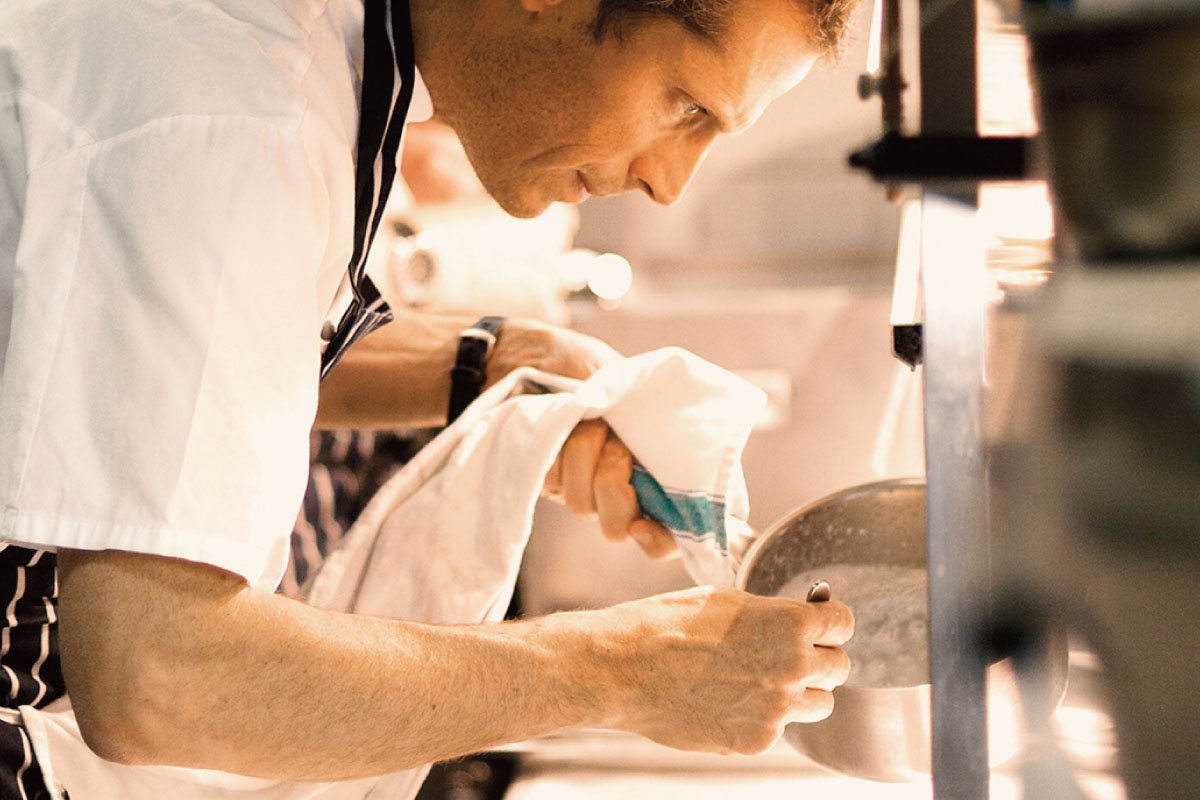 As part of a photographic series which served to motivate boys and girls in secondary education, we documented Phil leading his accomplished brigade in the suffocating heat of his Bruton Street headquarters. That he could simultaneously run the pass, orchestrate the hushed symphony of a busy weekday lunch service and accommodate two photographers in the narrow confines of his kitchen is testament to his extraordinary skill and composure. 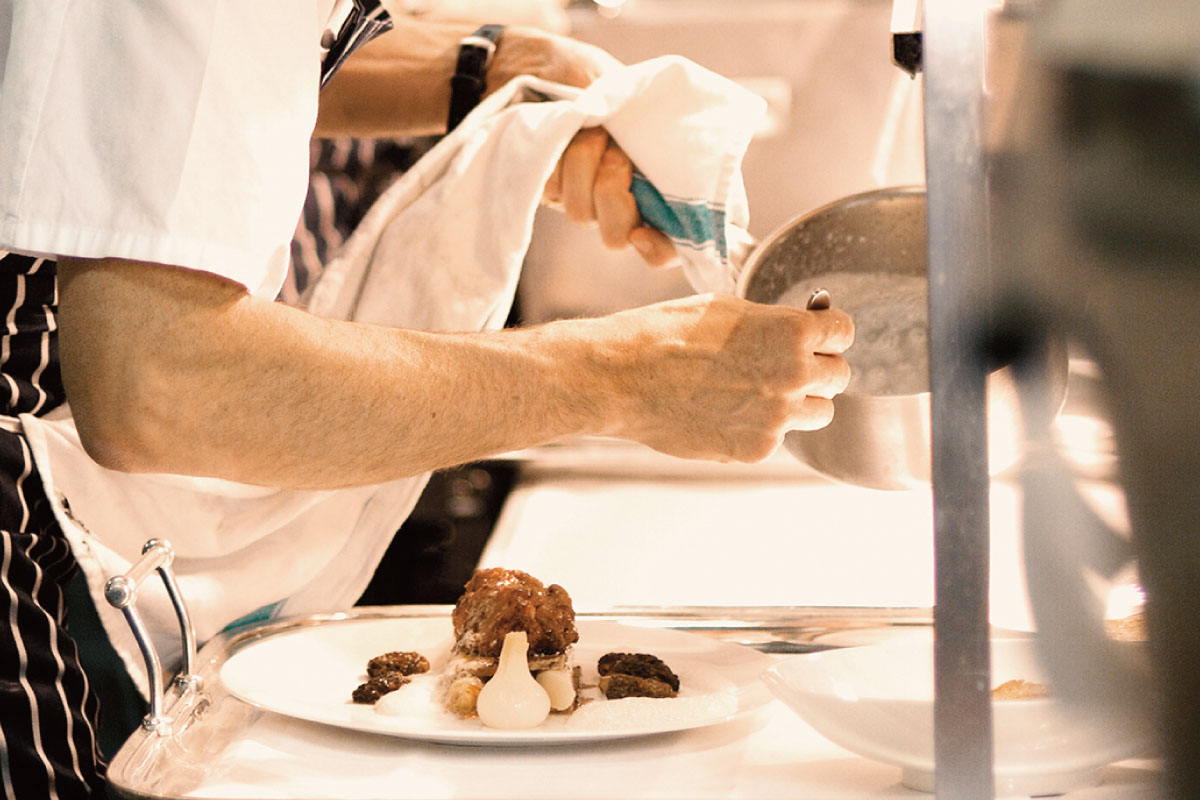 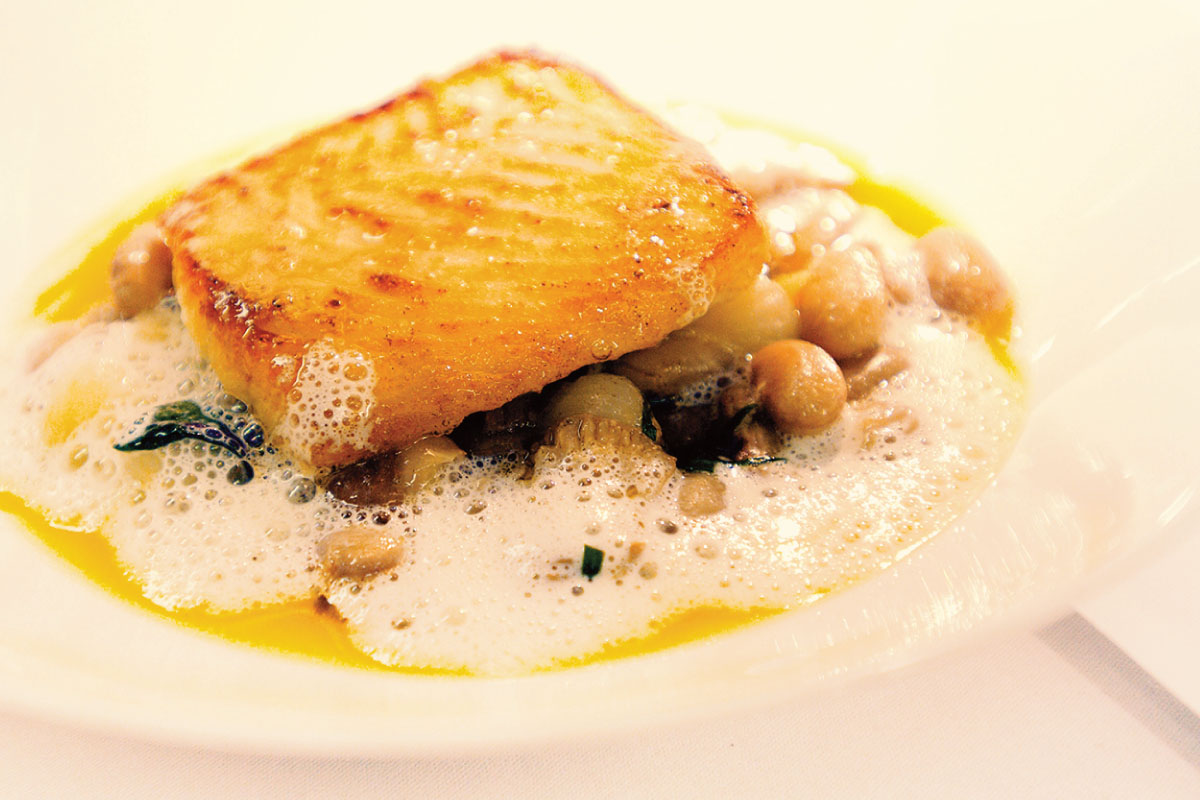 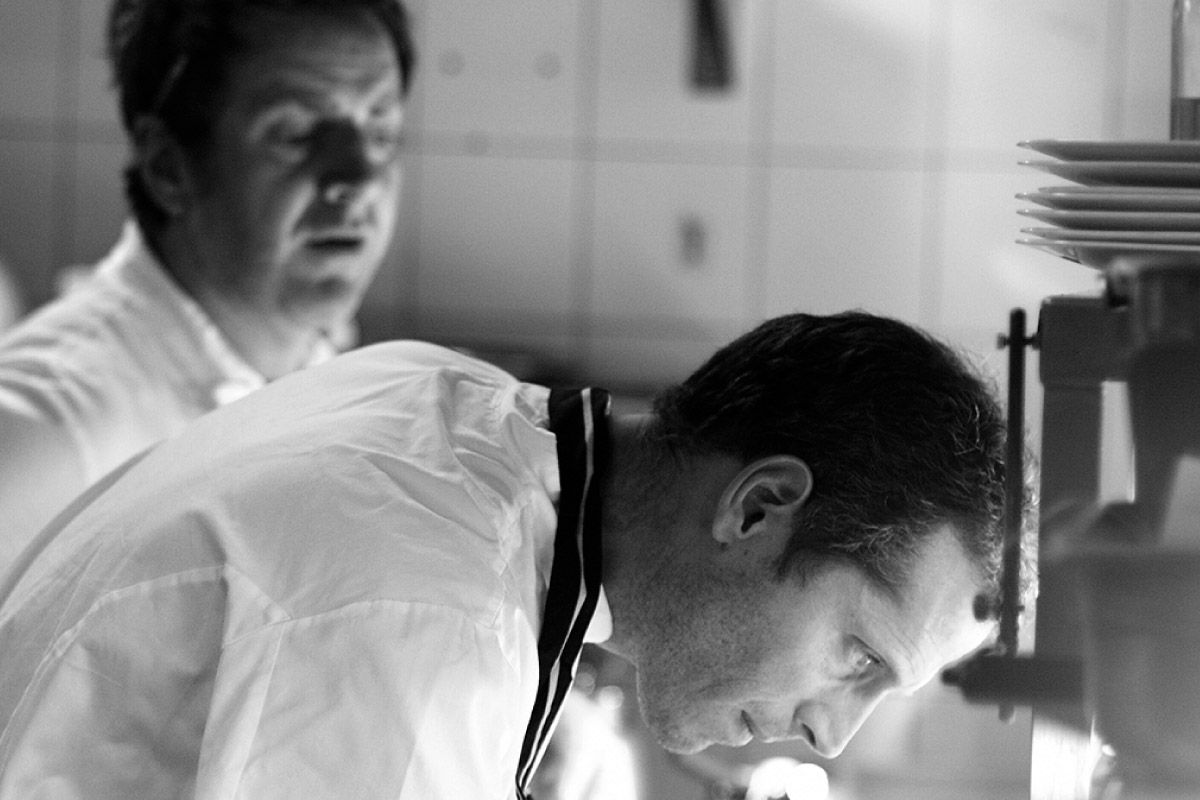 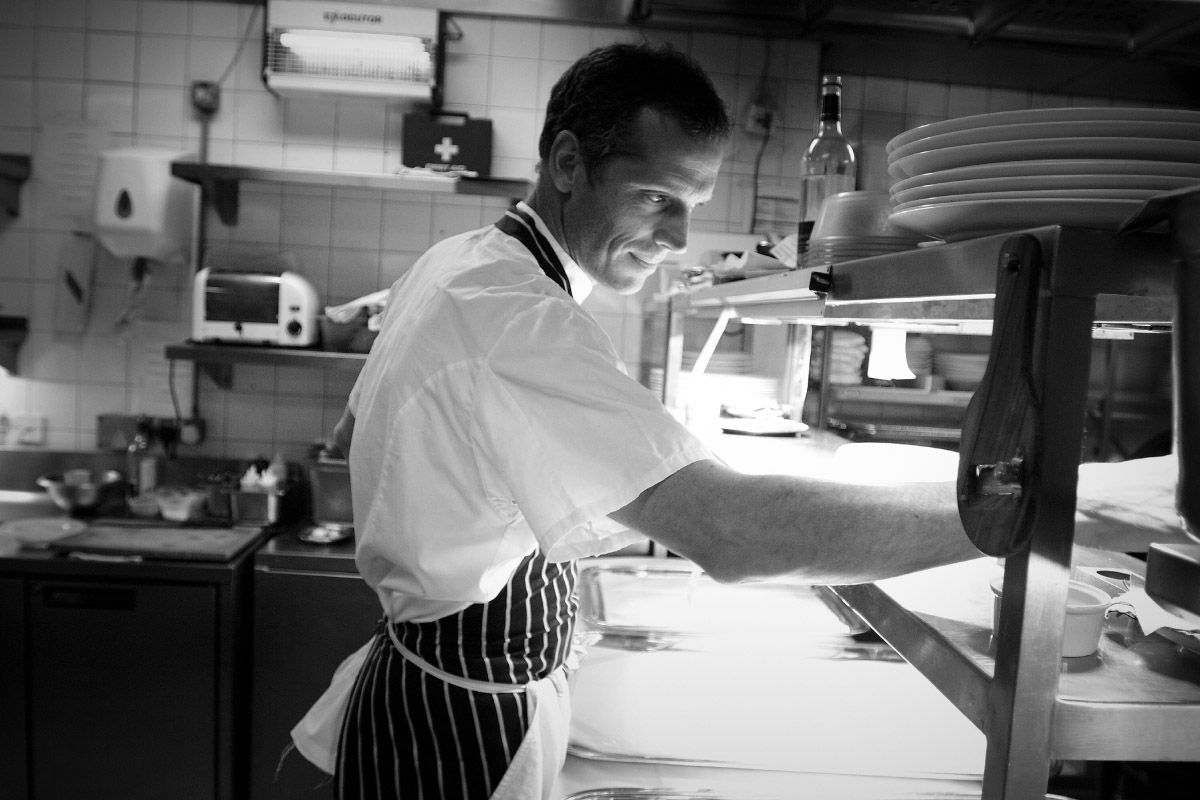 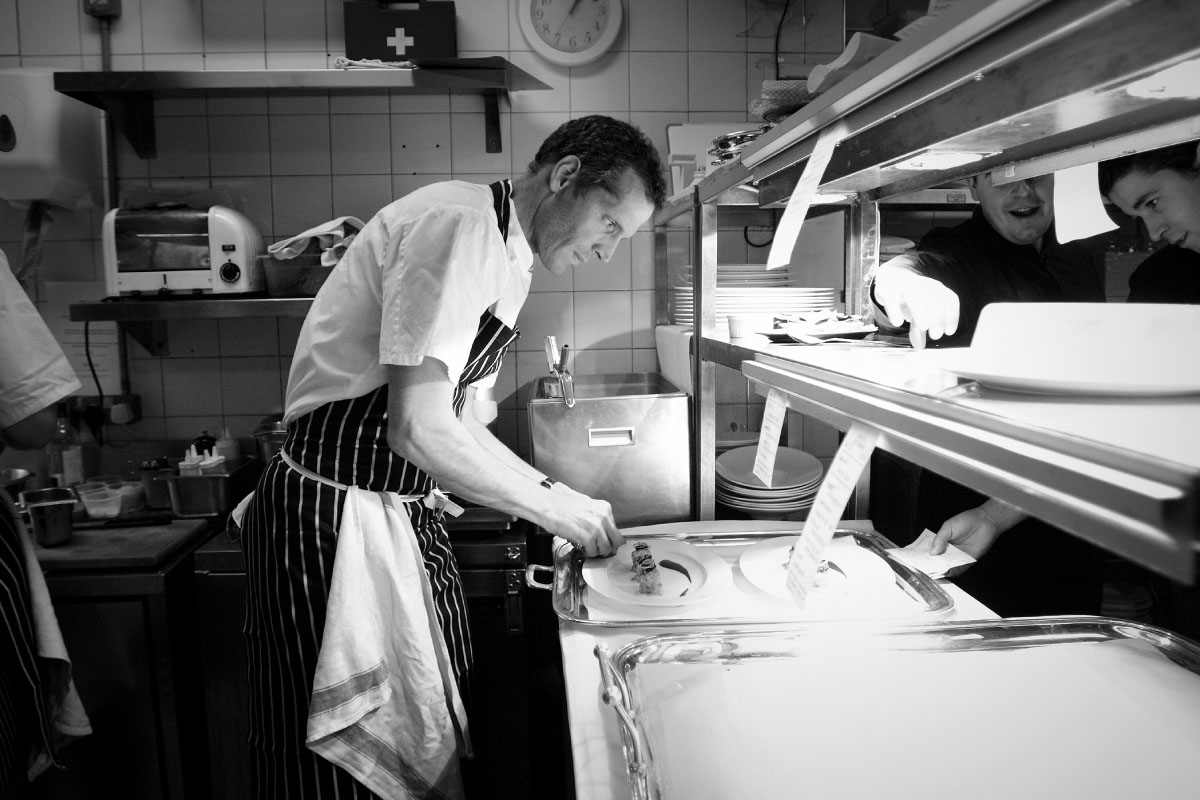 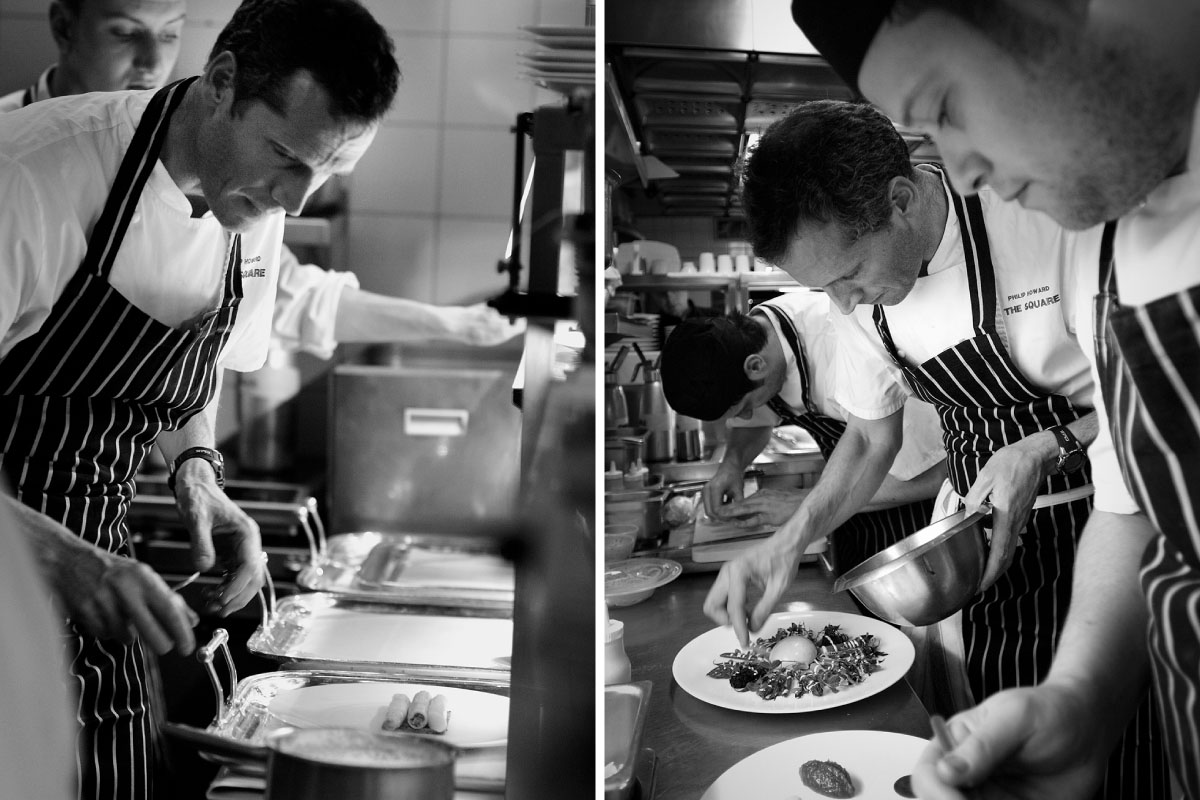 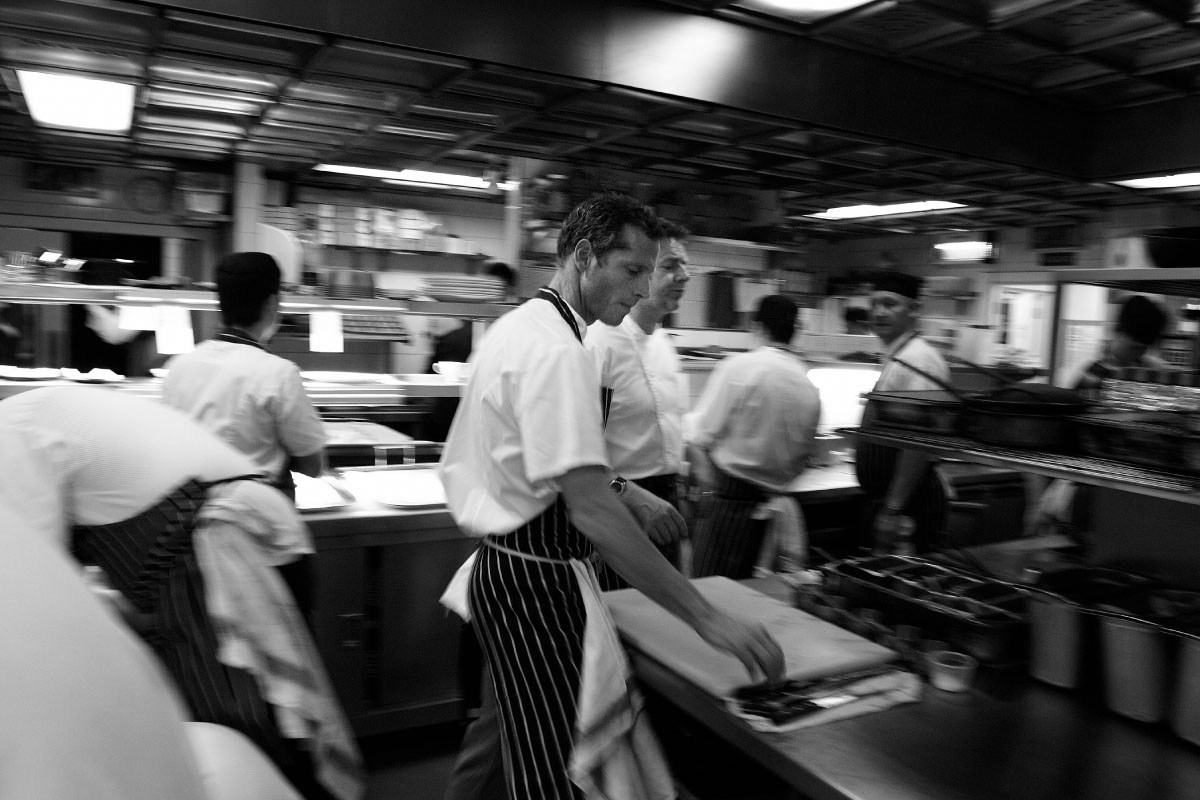 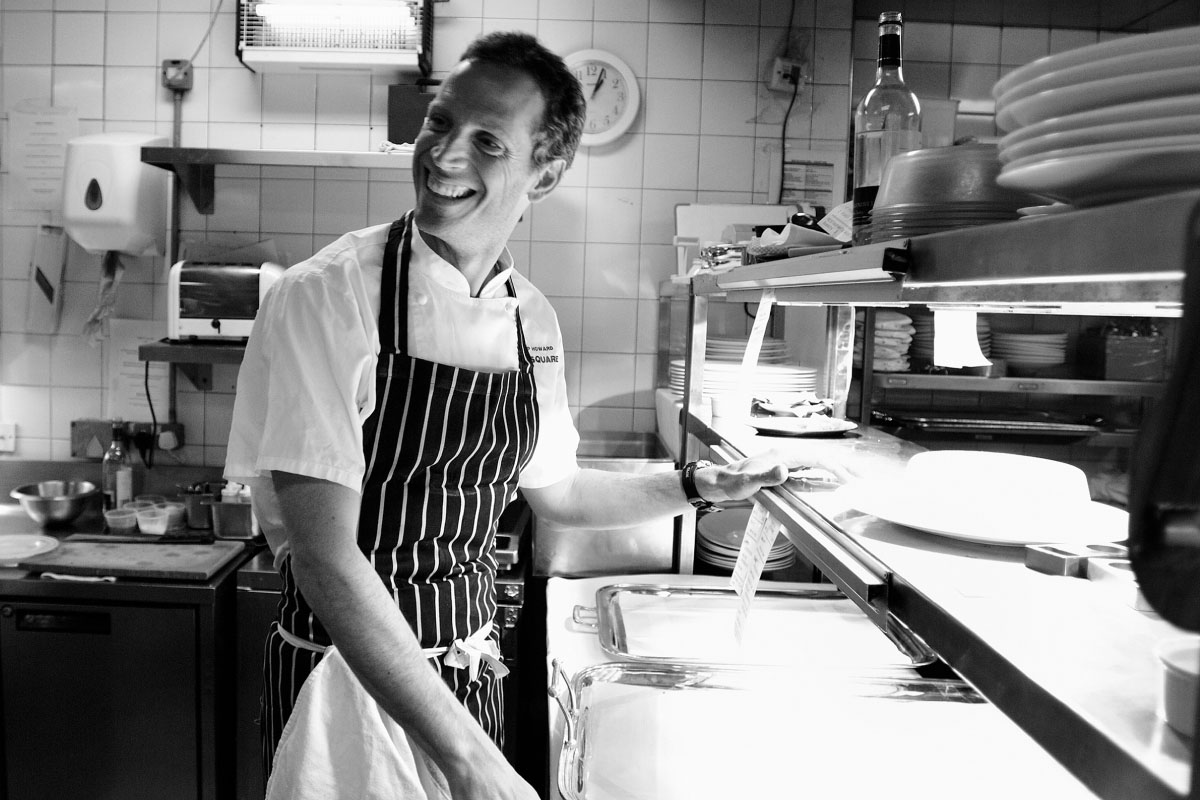