JHGS, as it’s known colloquially, owes its conception to a late nineteenth century fund set up to raise money for a technical college in High Wycombe, which would support the town’s traditional skills of cabinet making, carving and polishing. Named after its local MP and English Civil War commander, the School moved to its present site in 1966, and finally assumed its given name in 1984. 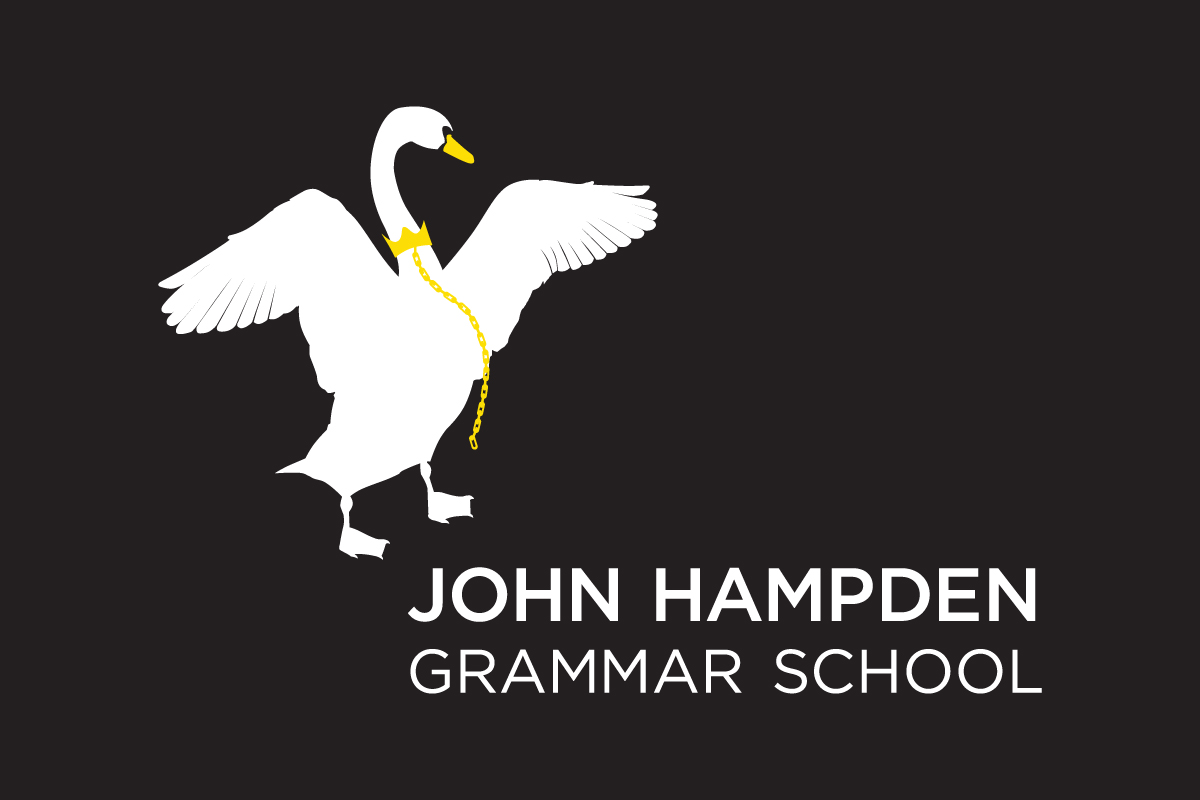 This leading boys’ state school is probably as renowned for its academic excellence as it is for having only six headteachers in its 125 year history. But perhaps even more notable is its alumni. This discovery, during the research phase of our 12 month project, formed the cornerstone of our concept for its new prospectus. 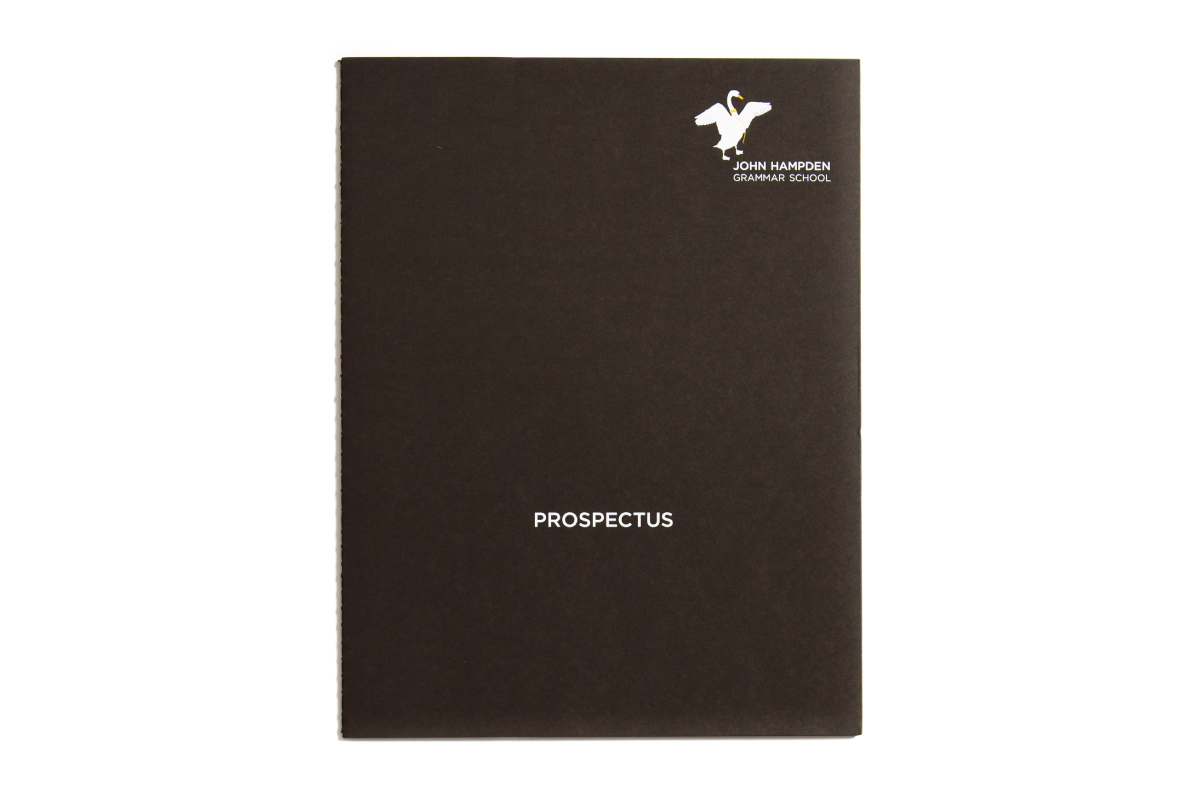 Having refreshed the School’s brand, we set out to inspire the current and future generations of JHGS students. And what better way than to celebrate the extraordinary achievements of its very remarkable former pupils? We remain ever grateful to the eight distinguished Old Boys we approached, who then gave so generously of themselves. 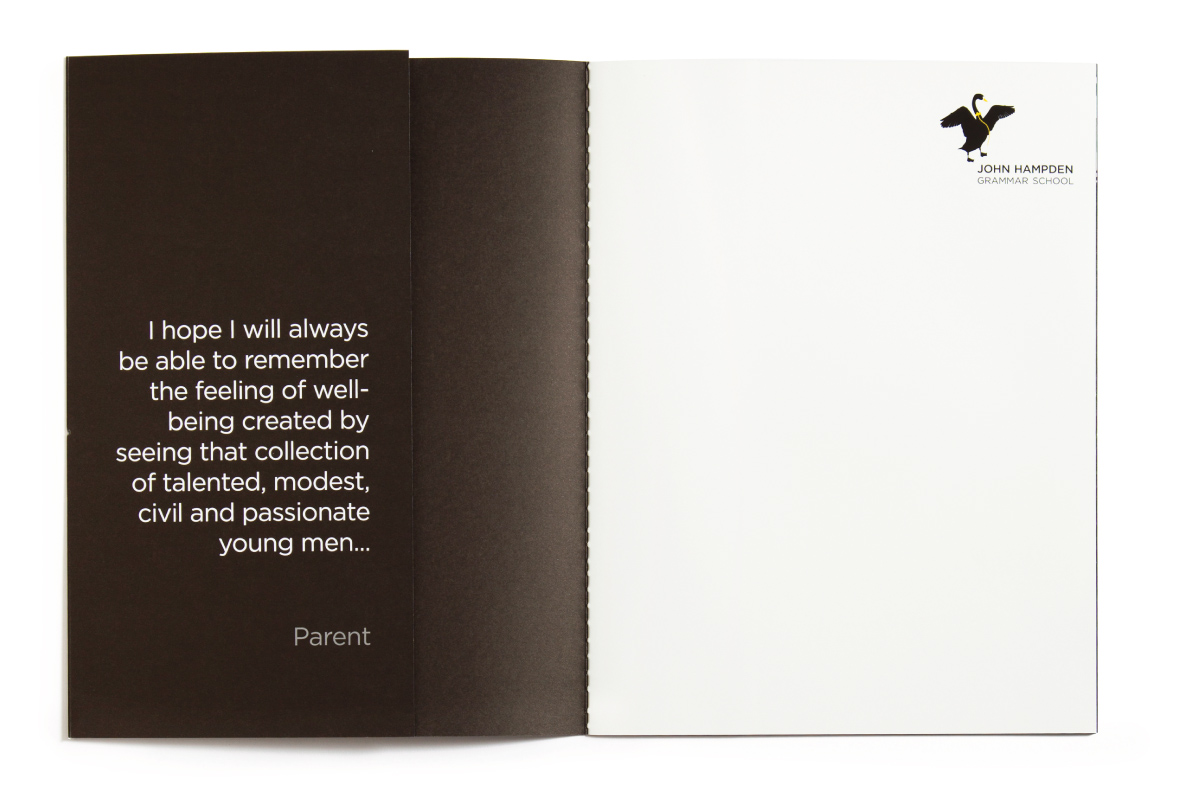 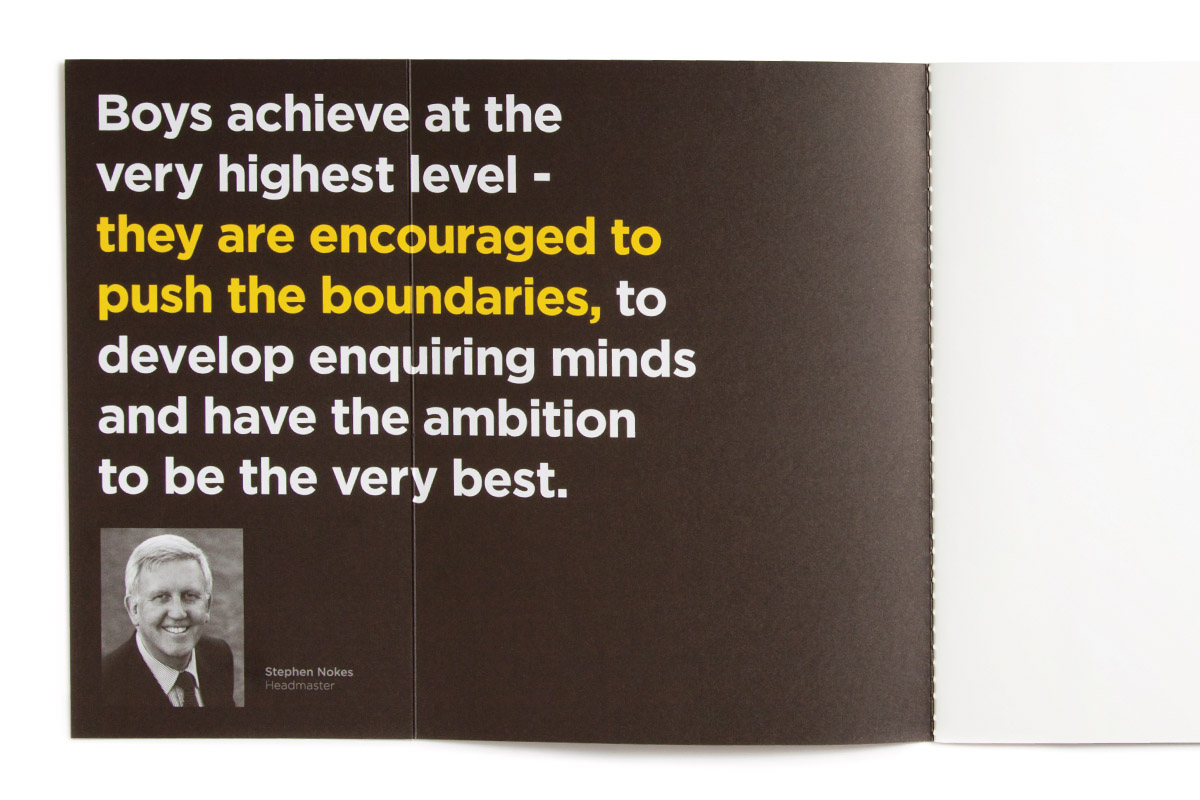 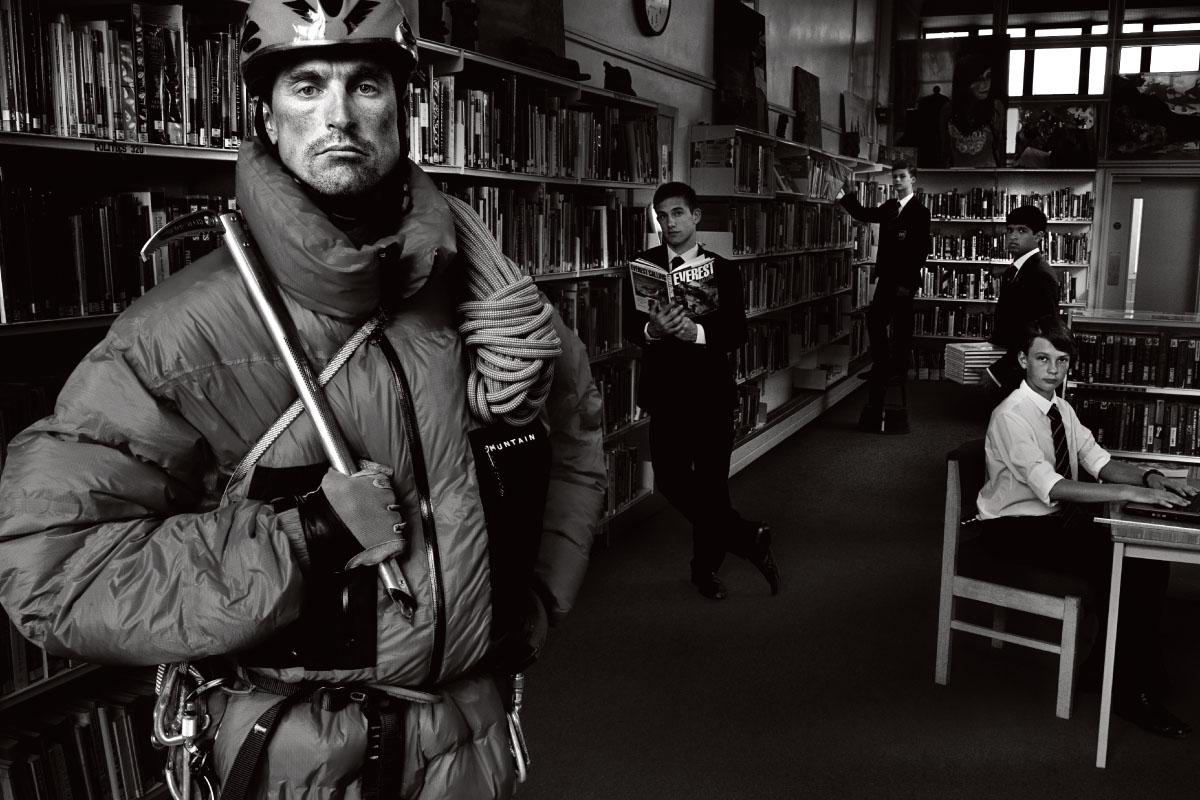 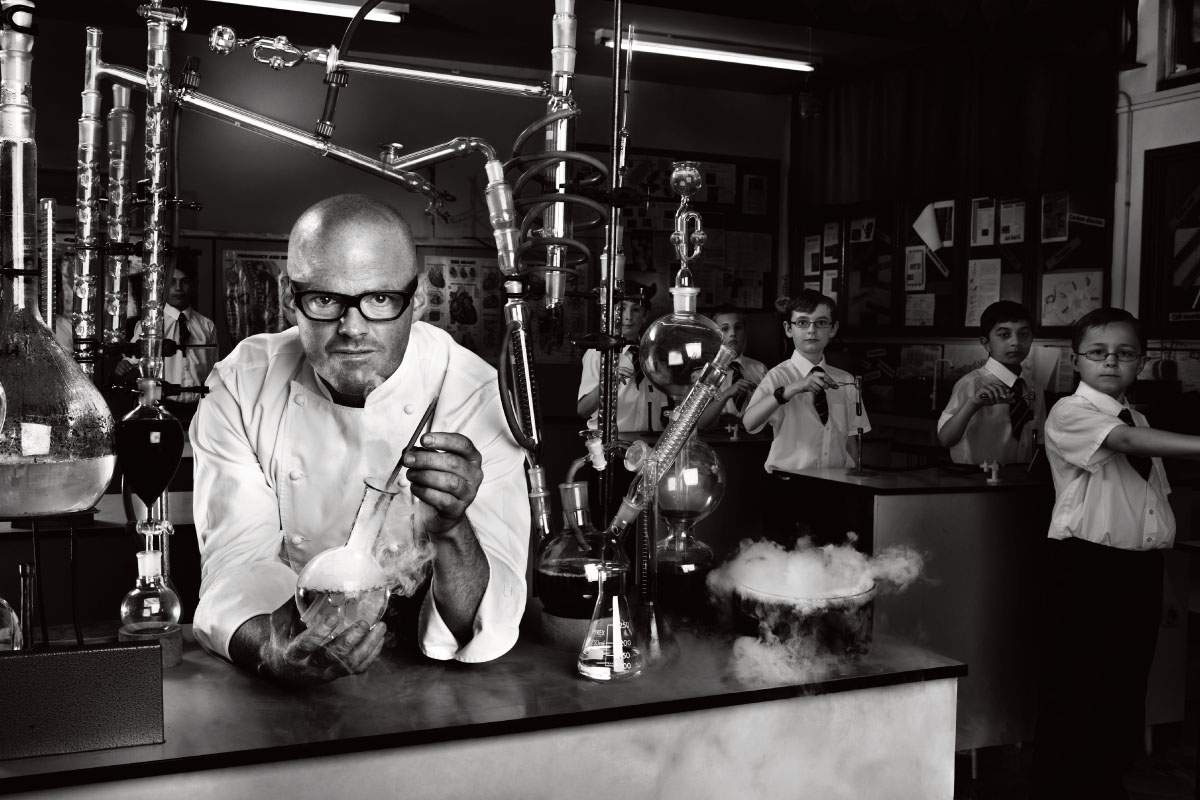 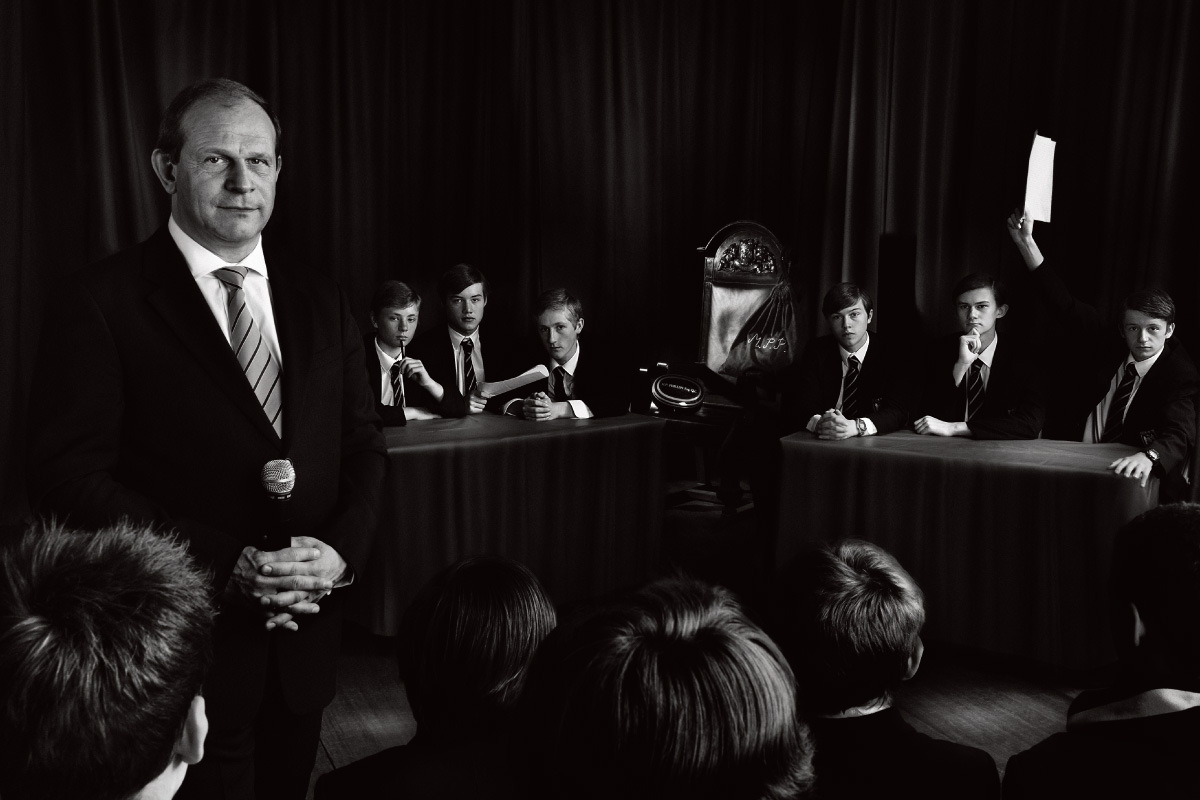 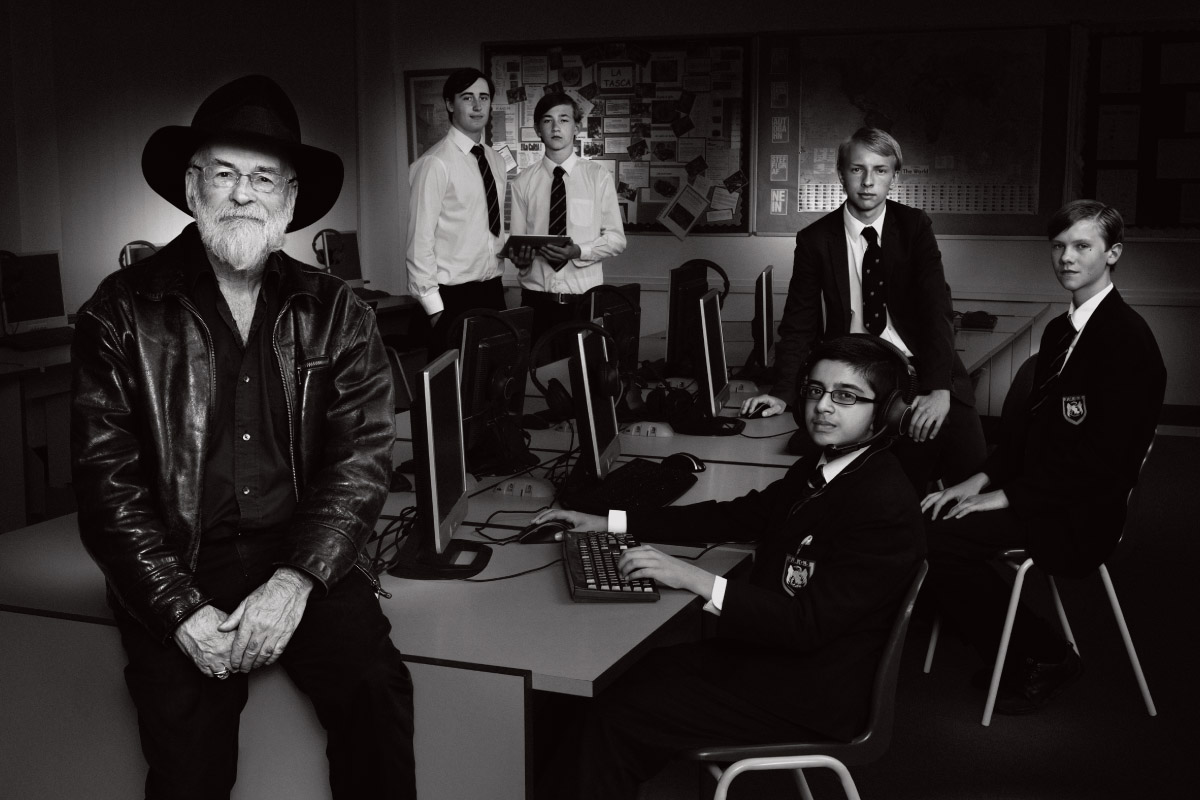 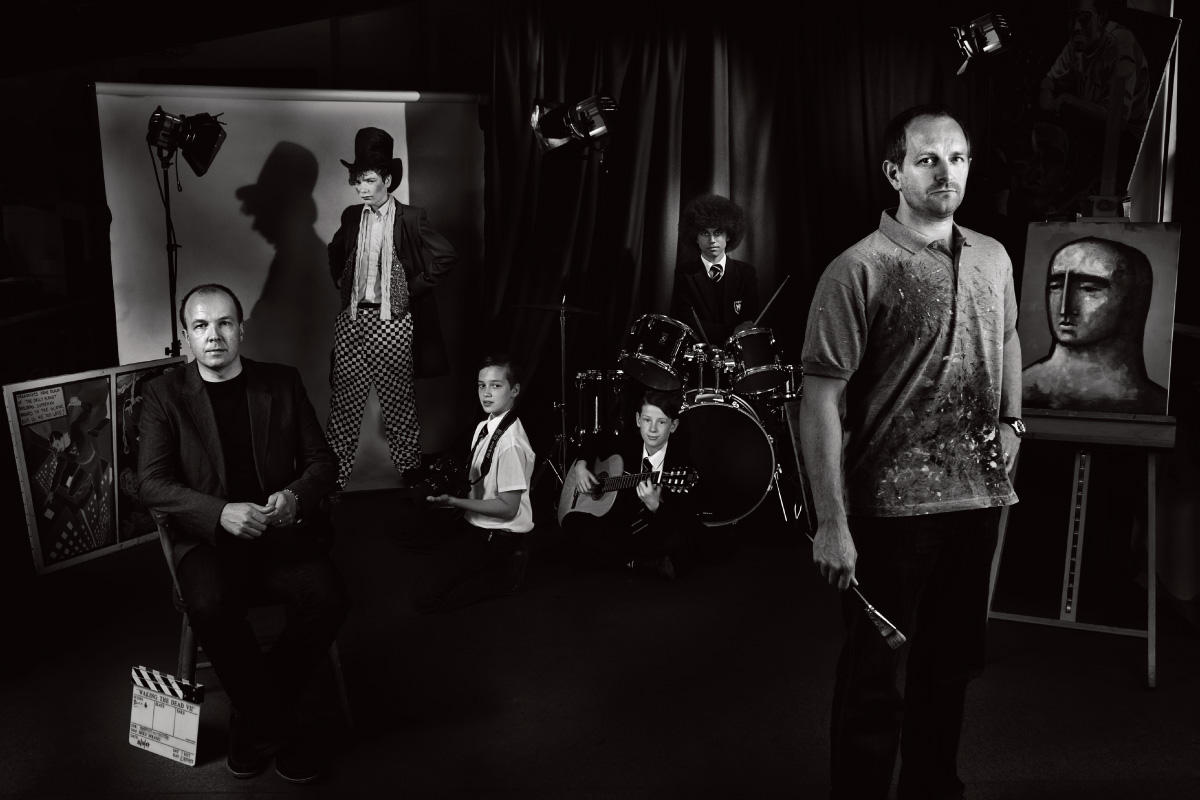 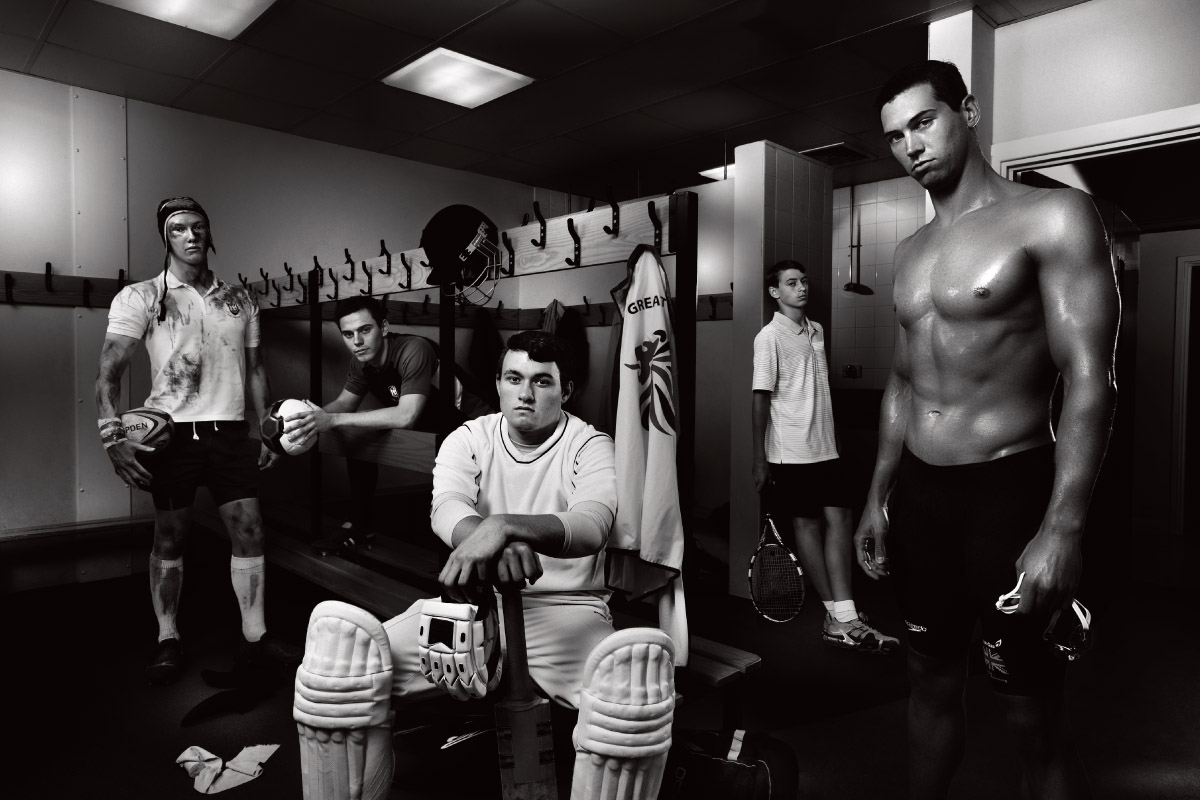 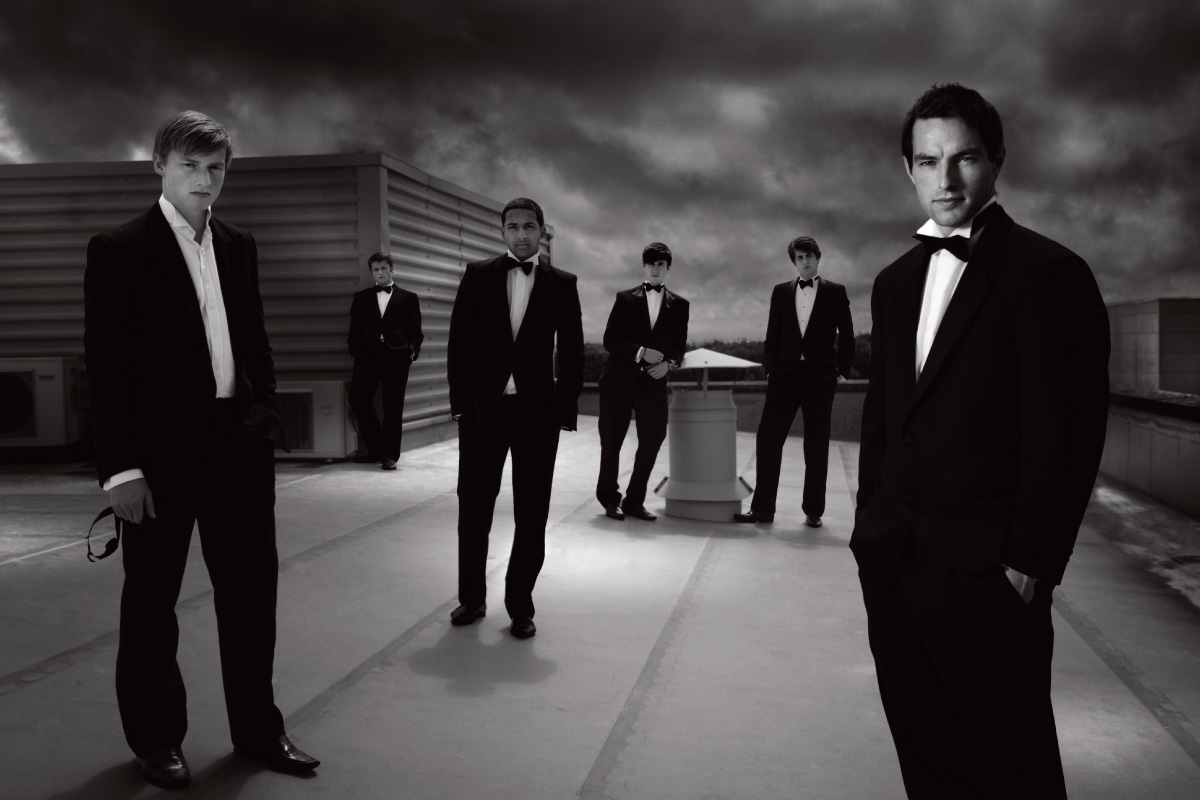 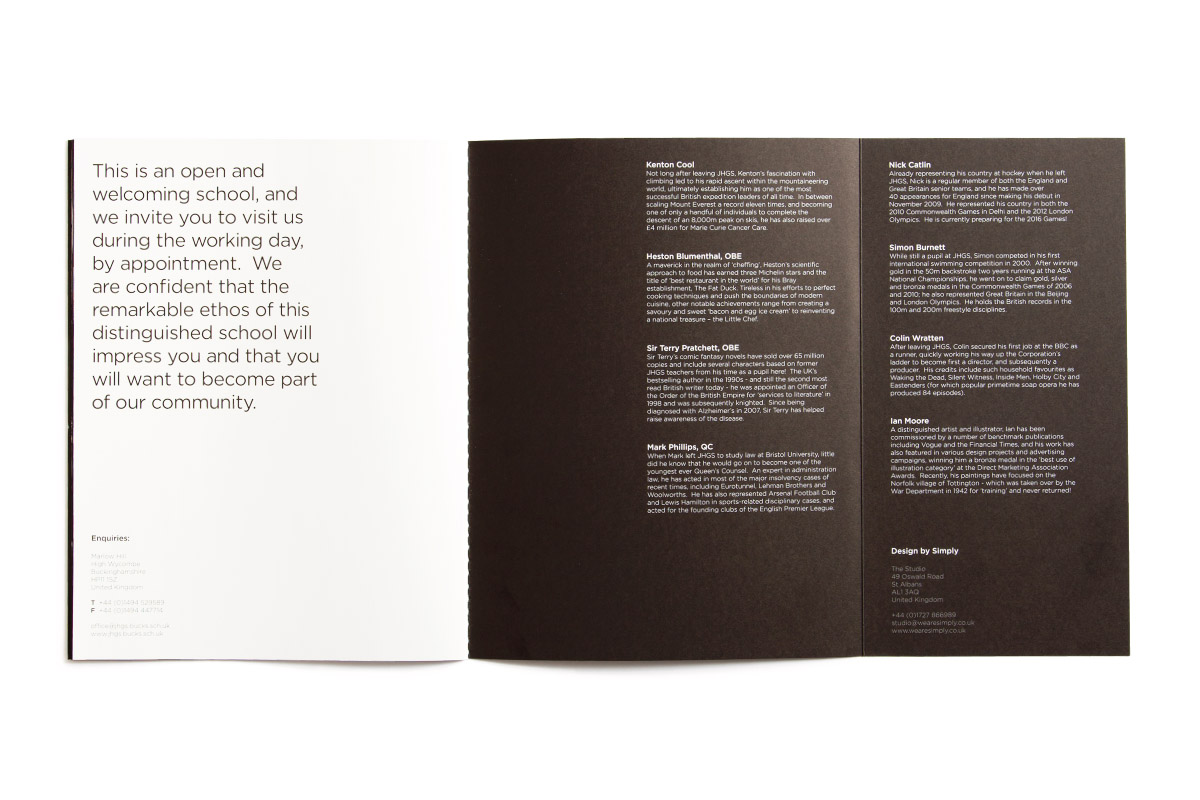 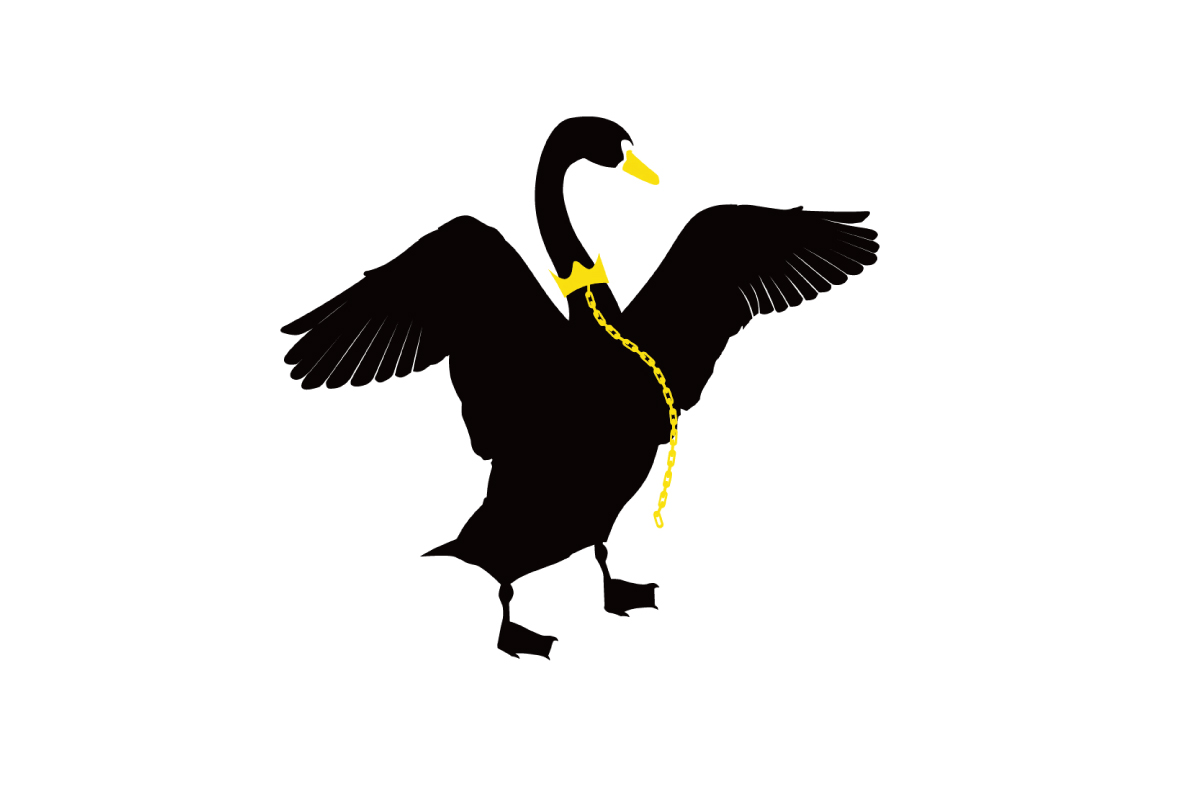